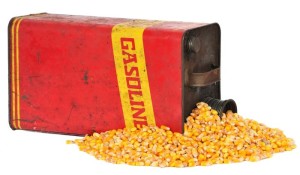 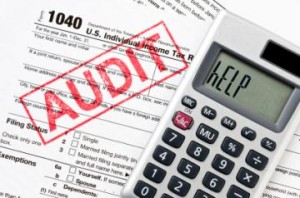 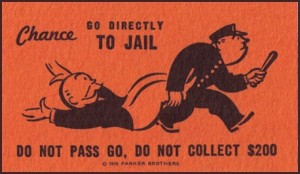 Obamacare is a prime example. There were 381,517 words in the Affordable Care Act passed by Congress. But by early 2014 the regulations “interpreting” the law surpassed 11,588,500 words.